Joseph and the Coat of Many Colors

When Joseph was seventeen, his father gave him a beautiful coat or tunic of many colors. Then he had two dreams that showed how his father and brothers would look up to him. Joseph’s brothers were jealous, and they jumped at the chance to sell him into captivity, telling his father that he was killed by a wild animal. 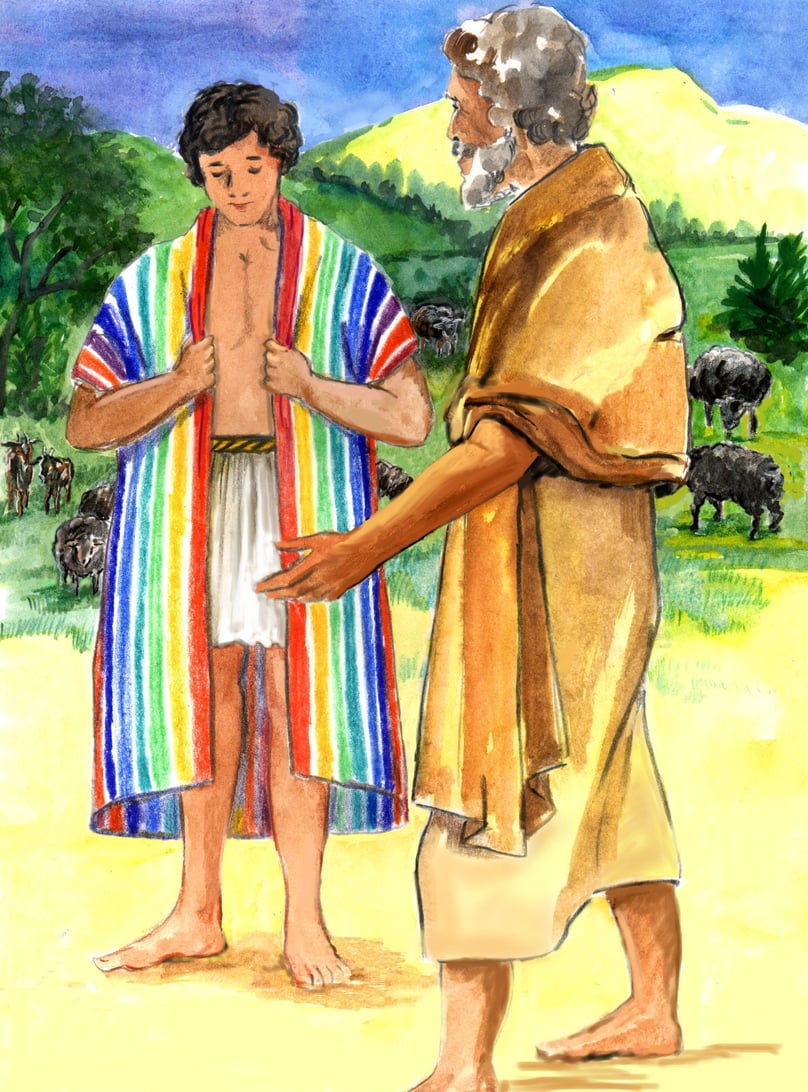 Projects and Activities for All Ages