In Ancient Israel, the Lord chose David to be the next king, rather than Jonathan who was the son of King Saul. Yet, Jonathan accepted this and was a true friend to David. He gave David his own robe, sword, bow and belt. And when King Saul wanted to kill David, Jonathan saved his life. Jonathan was loyal to the Lord and to David. Their story is a beautiful example of friendship in the Word. 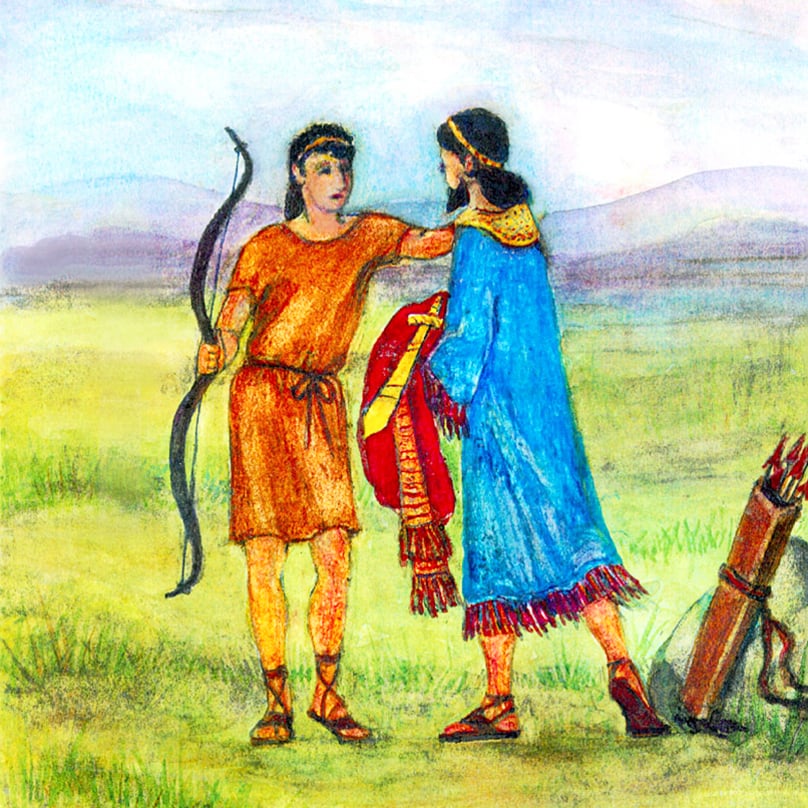 Read more about this story and friendship: