A Star Shall Come Out of Jacob

This is a beautiful prophecy of the Lord’s birth into this world. These were the words that told the Wise Men of the East to watch for a wonderful new star that would tell of the Savior’s birth.

Today, as we celebrate the Christmas season, we too can follow the Lord’s star and come to worship Him. Our guiding star is the Lord's holy Word. 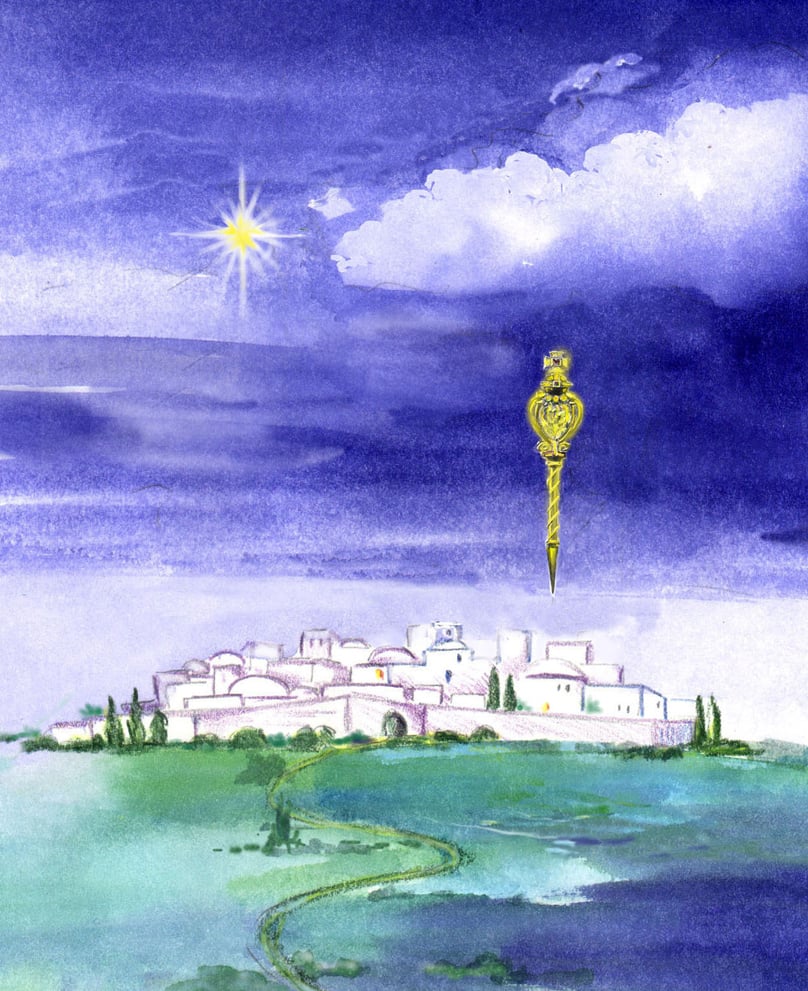 Summary: The story begins in Numbers 22 and 23 as the children of Israel camped near the Jordan River across from Jericho. The people living nearby were afraid of them. Balak, the king of Moabites, knew that the Israelites had defeated the Amorites. So he sent for a prophet named Balaam to come curse the Israelites. The Lord warned Balaam not to go, then told him to only speak the words that He put in his mouth. As Balaam traveled to meet Balak, his donkey was stopped by the angel of the Lord standing in the way. Balaam finally realized that the Lord was giving him another warning. When Balaam reached Balak, he tried to curse the Israelites. Three times he gave a blessing instead of a curse, saying the words the Lord put in his mouth. Numbers 24 tells us what happened next. Balaam was inspired by the Lord to give another blessing. And he spoke the beautiful words foretelling the Lord’s birth.

Read more about Balaam’s prophecy of the Lord’s birth:

As we celebrate this wonderful time, we can follow the star of knowledge about the Lord God Jesus Christ to find our own “exceeding great joy”.